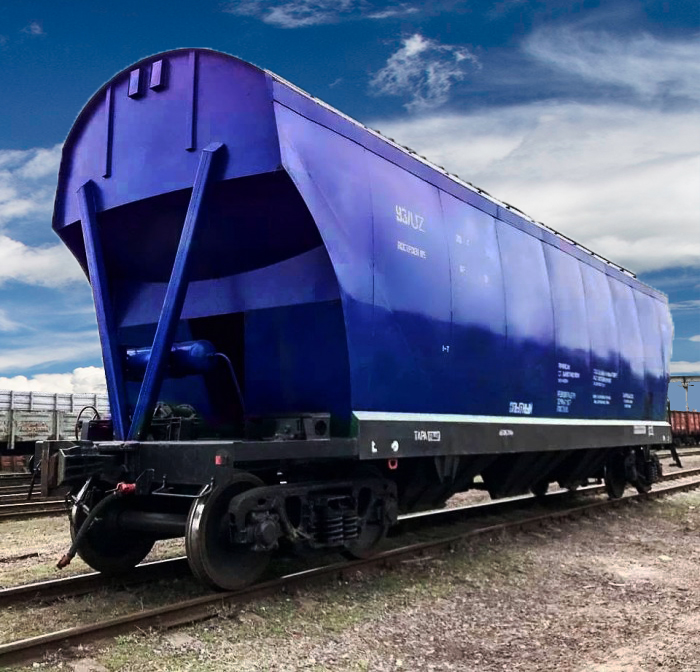 As the head of JSC “Ukrzaliznytsia” Evgeny Kravtsov posted on his Facebook page, a grain car appeared in Ukraine, which was made with the maximum use of components of Ukrainian production.

“This is the first grain carrier in the history of the company, which was built independently on its own facilities. All components and materials are manufactured in Ukraine (except for the brake hardware). We adhere to promises – the maximum import substitution and cooperation with domestic producers”, Kravtsov said.

“Mastered construction on Panyutyn Railway-Carriages Factory. The new grain carrier increased its volume. Serially, these are made only two enterprises in Ukraine. So we are preparing to expand the domestic car building market. The required tests of the prototype were passed, and we got the right to cruise around the CIS and Baltic countries”, the head of JSC “UZ” added. 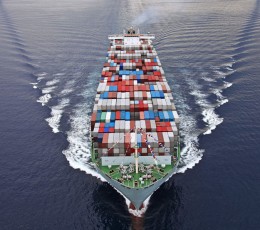 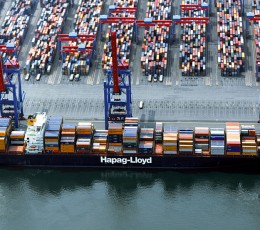 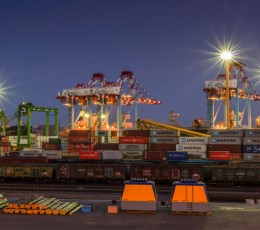