Two sea ports at Mariupol and Berdyansk in the Sea of Azov have effectively been blocked by Russia, with ships unable to arrive or depart, Ukraine’s infrastructure minister, Volodymyr Omelyan, said on Thursday.

“The goal is simple – by placing a blockade on Ukrainian ports on the Azov Sea, Russia hopes to drive Ukraine out of our own territory – territory that is ours in accordance with all relevant international laws”, Volodymyr Omelyan said on his Facebook page.

Recall that on November 25, Russian border guards in the Kerch Strait opened fire on three Ukrainian ships and captured them. After that, martial law was declared in Ukraine, which is in effect in the regions located along the Russian border, on the Transnistrian segments of the Moldovan border, and also on the coast of the Black and Azov seas. 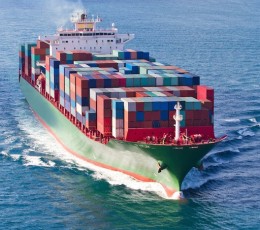 Shippers and freight forwarders are preparing to help carriers cover the extra cost... 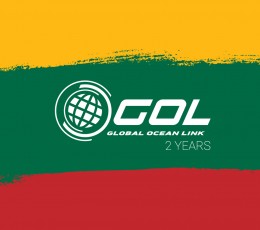 Unless the emotions calm down after the stormy Global Ocean Link anniversary celebration,... 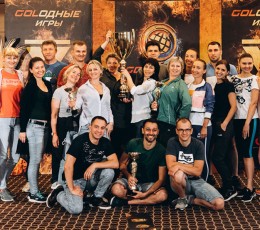 How our company celebrated its birthday in Bukovel (video)

It has been a couple of days since we returned from an unforgettable...